The South African game reserve Hluhluwe-iMfozoli has been provided with Smart Parks power monitoring sensors. This enables park management to check the charge control unit at their LoRaWAN gateway stations in real-time.

The devices provide the anti-poaching command and control center with information on the charge of the battery, the actual solar power and other details. These power monitoring sensors are yet another step in an ongoing collaboration between Peace Parks Foundation and Smart Parks aimed at supporting conservation agency Ezemvelo KZN Wildlife to enhance anti-poaching efficiencies in its protected areas. 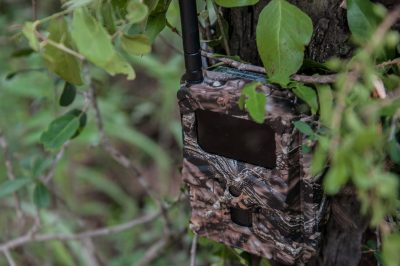 Over the past two years, we have been working on several new technologies to improve park management and wildlife protection. One of them being the modification of camera traps with a LoRaWAN sensor in order to see when a camera trap is triggered and where it is actually deployed in the field. When the camera is moved, the control room receives an update of its location, which is an anti-theft measure and allows for easier management of the camera traps deployed across the area. 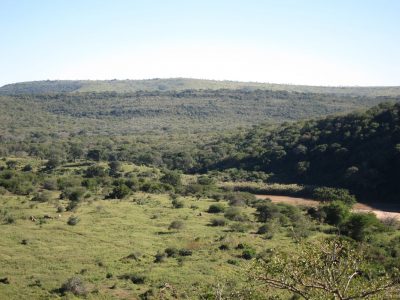 On another occasion, Smart Parks provided prototype LoRaWAN sensors with GPS, installed in the cleaning kit of a standard ranger rifle. This enables park management to monitor where allocated weapons are at any given time in the game park. 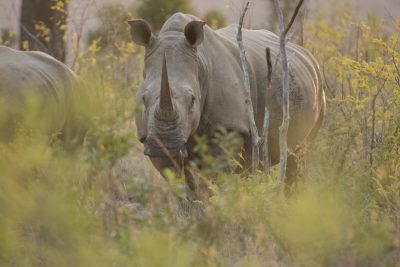 Doug Gillings, Manager Combating Wildlife Crime for Peace Parks shared: “Ezemvelo and Peace Parks have joined forces to develop a multi-faceted anti-poaching strategy as part of the Rhino Protection Programme. One component of this is a focus on using technology as a force-multiplier to detection and response strategies – placing Ezemvelo one step ahead of poachers, improving effective and rapid mobilization of available resources, and keeping field staff safer. The support provided through partnerships with technology experts, such as Smart Parks, plays a key part in the successful implementation of these innovative solutions.”