Late 2017, Smart Parks entered into a partnership with Frankfurt Zoological Society to set up a Smart Parks solution in Serengeti National Park, Tanzania. In September 2017, the team went on a first 7-day expedition to construct a test installation with four advanced gateways in the Mabere and Maswa area.

The test set-up covers 2000 km2 and several rhinos have been tagged with a rhino horn sensor. The highest tower location is situated at 1900 meters above sea level, allowing us to collect the location of every rhino every 7 minutes, coming down to 200 updates per day. The ranger team has full access to the Vulcan DAS web application and receives remote support 24/7. Frankfurt Zoological Society supports Smart parks with the maintenance and support of the solution.

The initial set-up will be tested until May 2018, after which new sensor applications will be installed such as GPS Vehicle sensors, range trackers, fence monitoring sensors and GPS Animal collars for other animals than rhinos. 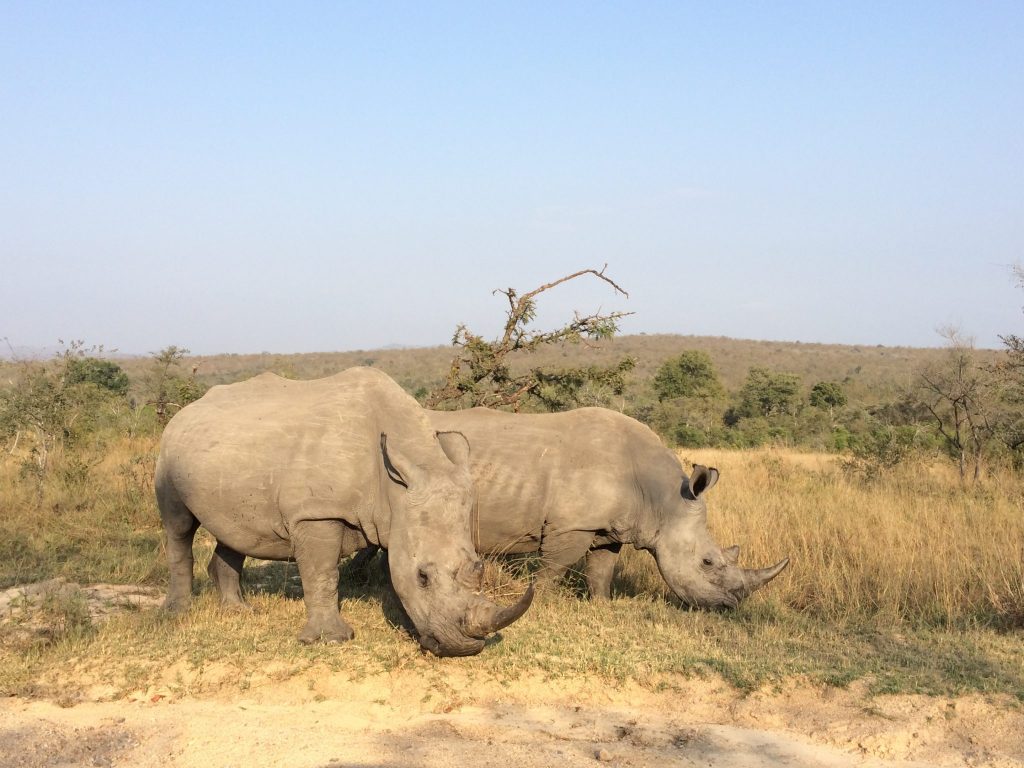